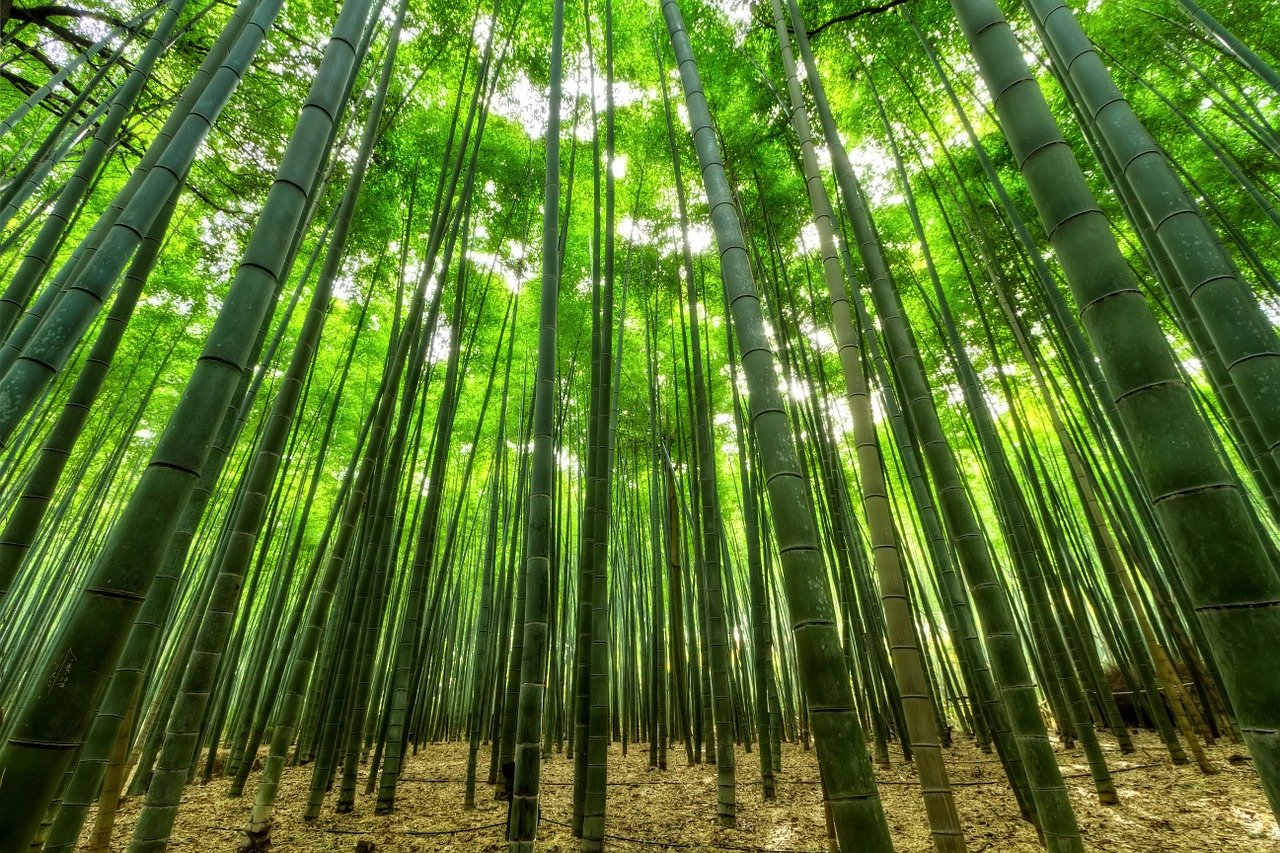 It is acknowledged across the globe that profitable bamboo plantation gives benefits in multiple perspectives. Besides the benefits of the crop by itself, bamboo defends the soil from erosion and protects the environment by producing extensive levels of oxygen. Bamboo agriculture is used as tools for agriculture whose uses are included as bean poles, shade laths, irrigation pipes and fencing. Bamboo as a crop is used for landscaping, food, construction materials, musical instruments and furniture.

Bamboo can not only grow in degraded land but also generates 35 per cent more oxygen than equal volume of other trees. Bamboo also minimizes intensity of light and gives ample protection against ultraviolet rays. One hectare of profitable bamboo plantation can absorb 12 tonnes of carbon dioxide from the air, per year. These trees are wind breakers and acoustic barriers. A mature bamboo plant releases 300 kg oxygen every year which is equivalent to one person’s annual requirement.

Global warming is the recent threat to the world where the ecosystem is challenged through rise in temperature, water shortage, rising fire threats, pest invasions, storm invasion and threats to ocean reefs which is well addressed to by profitable bamboo plantation. However bamboo agriculture is a good solution for such threats since bamboo releases oxygen 3 to 4 times more than other trees. The plant grows one foot per day faster than other trees and cools the surroundings.

Bamboo helps to control deforestation or reverse the process since the plant is an effective alternative to plastic and wood products. Bamboo agriculture does not require pesticides or fertilizers and the plant has a natural ability to fight bacteria and pests.

Besides growing fast, the plant regenerates from its self with no need for replanting and does not need huge amount of water to grow. Profitable bamboo plantation not only binds soil and prevents water loss but also restores dry and degraded soil. Since bamboo charcoal can replace wood charcoal, wood harvesting decreases and saves trees.

The efficiency of bamboo agriculture in controlling soil erosion has been proven in Asia, Africa, Europe and the Americas where the plantation has consolidated top soils, stabilized slopes, preserved river beds and minimized evaporation.